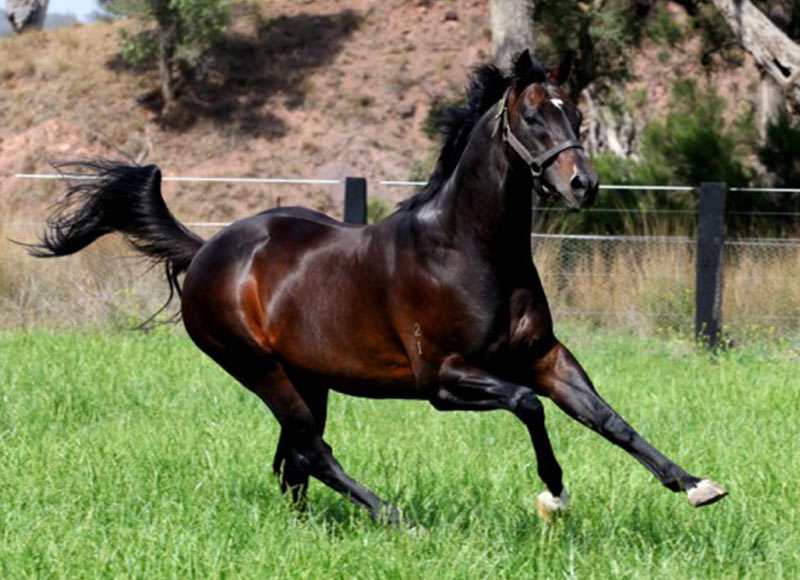 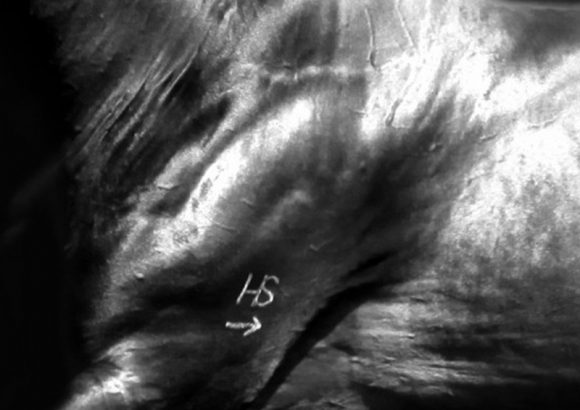 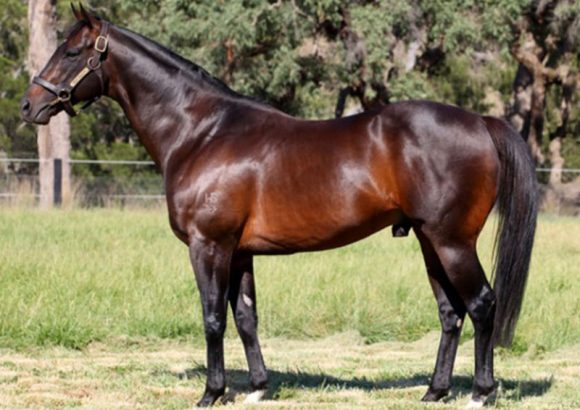 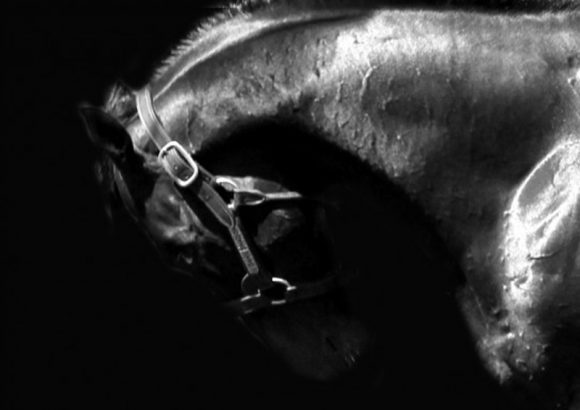 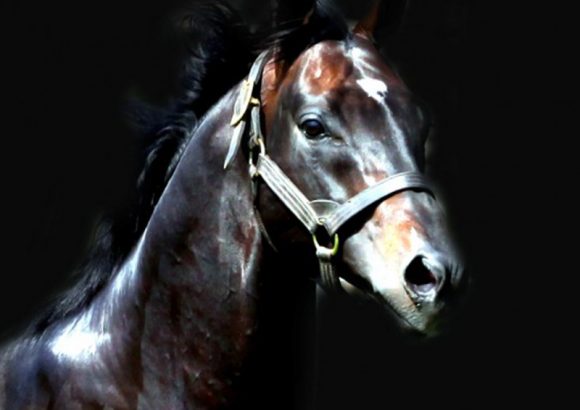 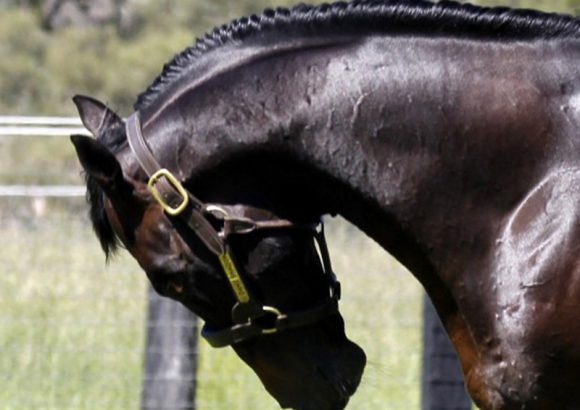 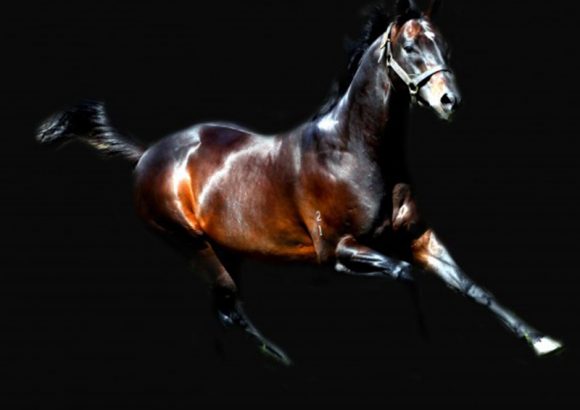 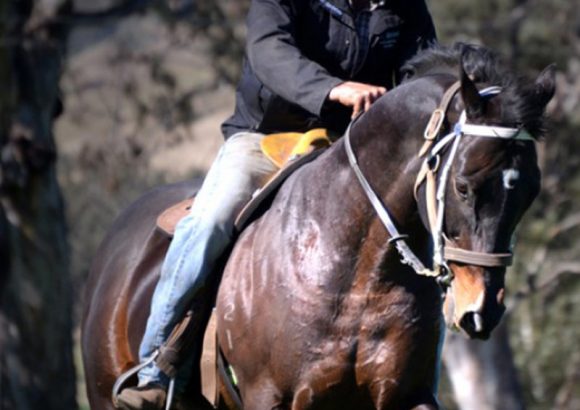 Get in touch for more information about this stallion
Enquire now

The horse that put Kitchwin Hills stallion operation on the map Dane Shadow has passed away overnight due long-term health battles.

A stallion who exploded on the scene, he produced four Group 1 winners including superstar filly Red Tracer, as well as Hurtle Myrtle, Shellscrape & Shadows in the Sun.

“It’s been a pretty sad day for all at Kitchwin Hills, he was the first horse we ever stood and was phenomenal for us. He made such an electric start at stud people from right across the country were sending him their best mares.” said Kitchwin Hills Stud manager Mick Malone.

Highlights of his career no doubt are the two Myer Classic winners Red Tracer & Hurtle Myrtle amongst a host of other big winners.

His ability to get a good filly was franked through the likes of Danish Twist, still holding a 65% winners to runners average rivalling the best throughout the Hunter Valley.

Kitchwin Hills & the Brown family will be forever grateful to Dane Shadow & his syndicate of owners for the ride he provided over such a long period.

There will be a quiet beer and a few stories out in the Hills tonight to reminisce some shads stories.

Take a trip down memory lane and recap on a few of his biggest winners!

"One thing about Harrier Jet that I find is a common trait with all of the Dane Shadows is their willingness to work, they just want to get the job done for you and as a trainer it makes my job a lot easier having a horse that wants to work with me."

"The Chris Waller-trained Red Tracer, who is a sister to Gr1 The Galaxy winner Shellscrape, was a tremendous competitor who won 15 of her 38 career starts including 12 stakes races for $2,371,010 in prize-money. Her career highlights were the 2013 Gr1 Tattersall's Tiara (1400m), where she defeated fellow Gr1 winner Streama, and the Gr1 Myer Classic (1600m) at Flemington where she beat stable-mate Catkins."