Wins: Winner of the Group 3 Aurie's Star Handicap down the Flemington Straight. 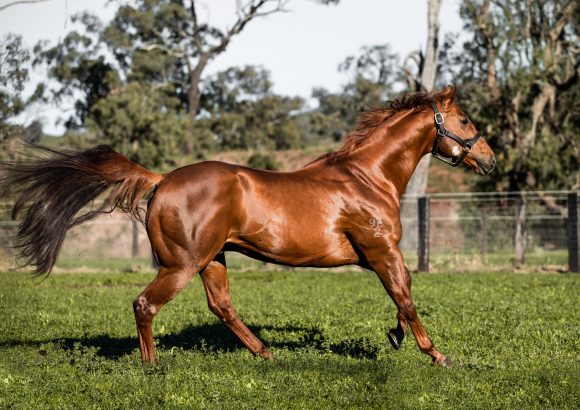 Get in touch for more information about this stallion
Enquire now 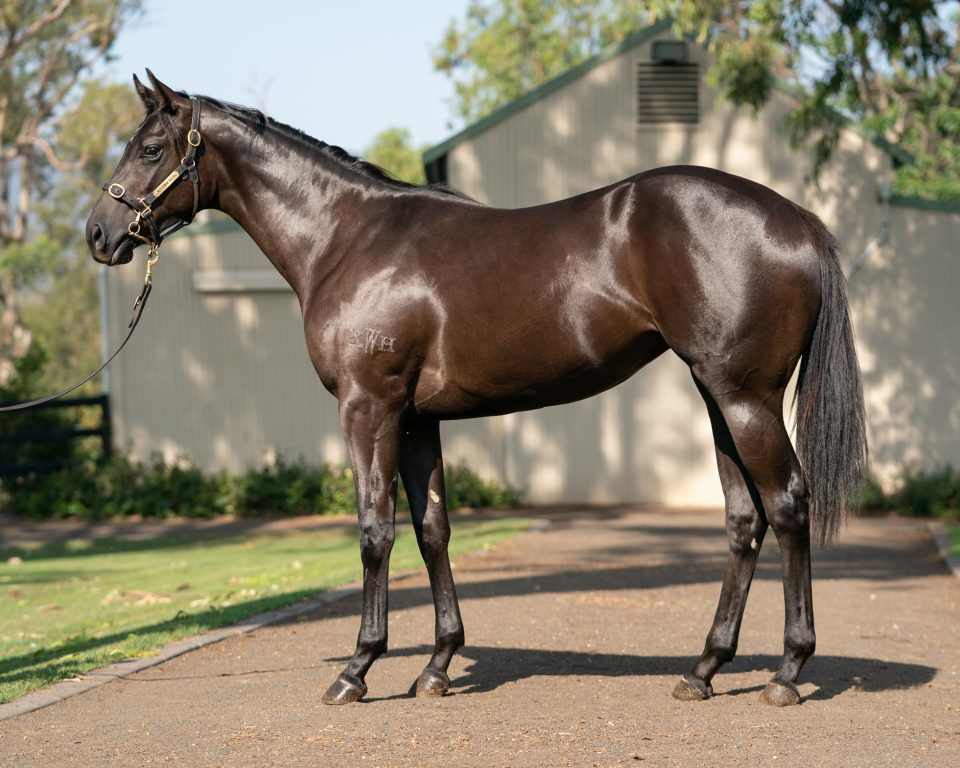 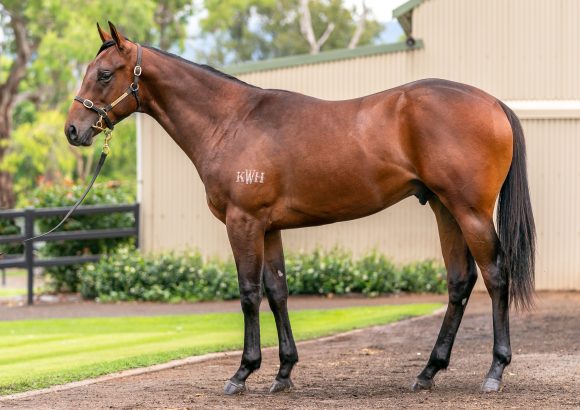 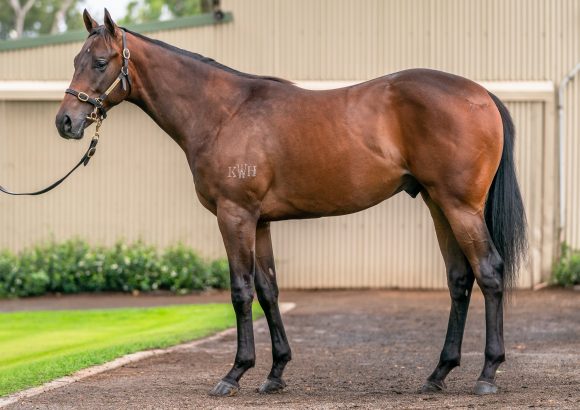 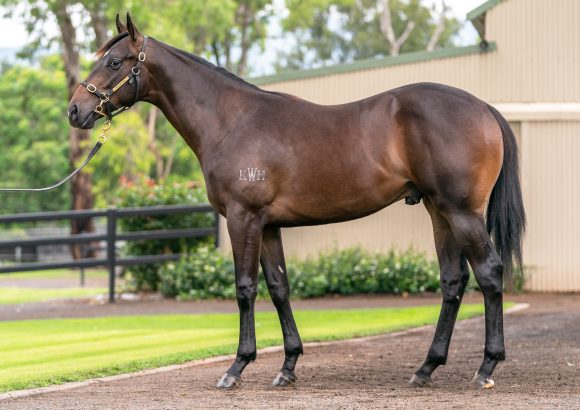 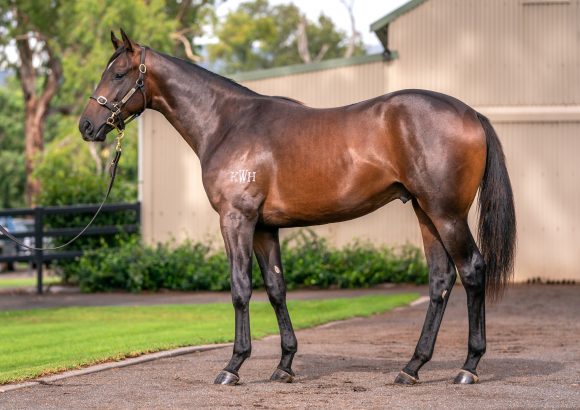 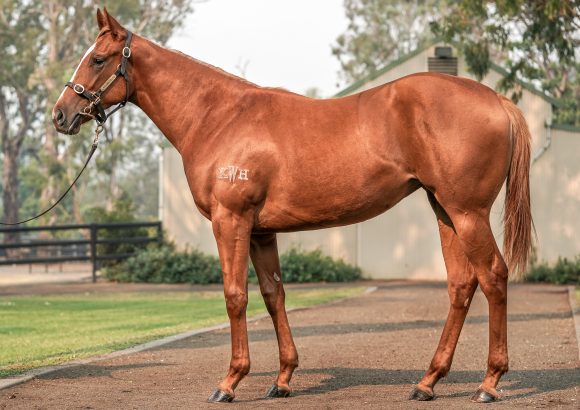 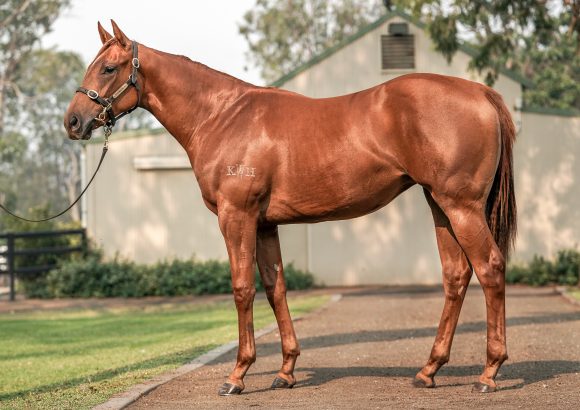 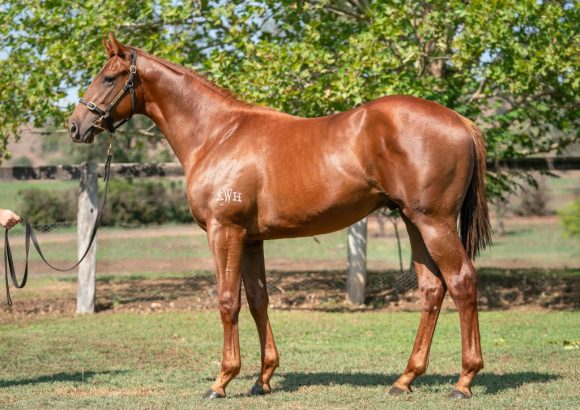 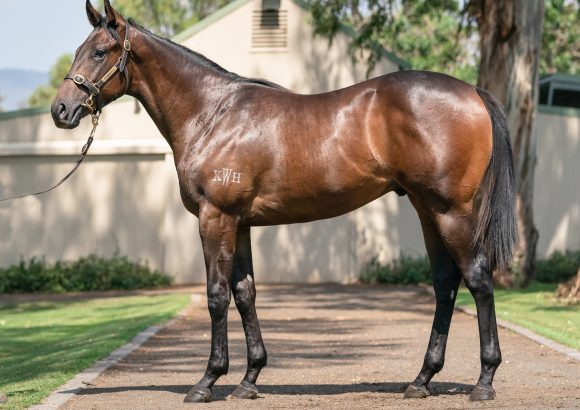 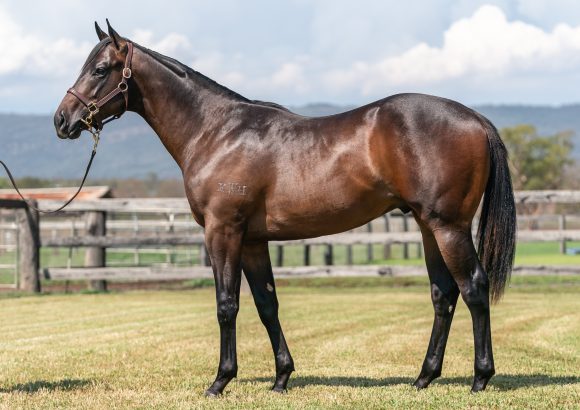 There is no question, Australian racing revolves around precocious speed and commercial breeders wishing to tap into the market should look no further than Group 3-winning sprinter Sooboog, who represents outstanding value. He boasts a sublime pedigree, as a son of record-breaking sire sensation Snitzel, who is arguably the world’s leading source of two-year-old talent, and is a brother to Group 1 VRC Lightning Stakes winner Snitzerland. Sooboog’s $1.5 million price tag gives a clear indication that he has the looks to match his exemplary pedigree.

The reception his yearlings received through the yearling sales ring averaging over 7 times his service fee for two consecutive years.

"Sooboog could rattle off sectional times that absolutely blew you away. If astounding speed is a key ingredient in making successful stallions I can assure breeders, that box is 1oo per cent ticked."

"He has the same highly-heritable qualities of great physique and raw speed that I Am Invincible took to stud."

"Sooboog's stock really grabbed me throughout the sales series, they walk with purpose and have great substance, they just have that look! I've had a few through already and couldn't be happier, will certainly be using him with a mare or two myself this season!"

"One first season sire who left an indelible impression on me from the yearling sales was Sooboog. Strong, sharp sprinters with a great walk. I think he could be a sneaky value sire to come through the ranks!

"… he was certainly right up there with some of the better two year olds I’ve trained."

"A sign of quality for me is going to a sale & buying a yearling by a stallion I didn't intend on purchasing. That was Sooboog for me, he had 4 or 5 on the list that I really liked they just impressed me. Sooboog's a young stallion that I give a genuine chance! " 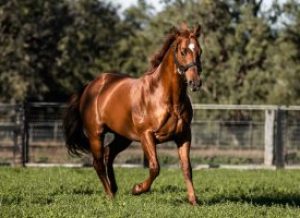 “They have been so well-received as yearlings, they are just really, really attractive horses. Every trainer I talk to loves them and a lot of them haven’t raced yet and they are raving, so we are very excited about what might happen.” Sooboog’s leading representative to date is the winner Birdsville, who was also third in […] 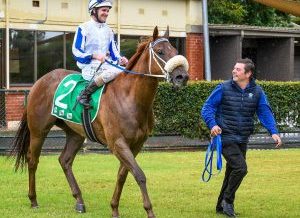 Birdsville gifts Sooboog with his 3rd winner! With Luke Nolen in the saddle, Birdsville was last into stride. With no jockey willing to go anywhere near the inside, Birdsville was gifted an uninterrupted passage along the rail. He ploughed through the heavy going in the straight to defeat Turnstar (Star Turn) by one and a […] 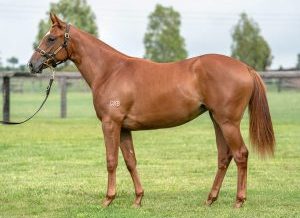 Following a fighting second at Warwick Farm on December 9, Jessica Rabbit was at short-odds to open her winning account over 1200m at Doomben on Wednesday, which she achieved with the minimum of fuss to ring up the first winner for Kitchwin Hills Sooboog.