Steve’s passion is sport and everything Australian, racing was always going to be a natural fit. The natural surrounds of Kitchwin Hills play precisely into this theme. 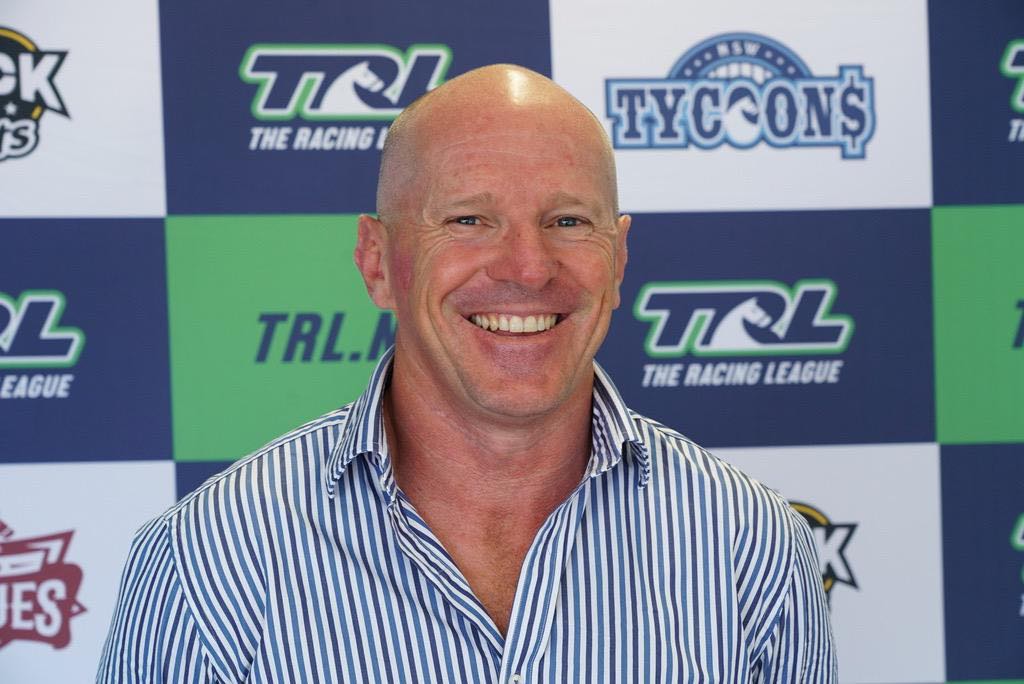 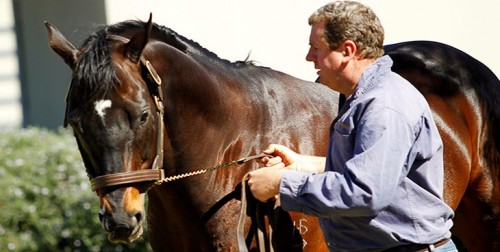 Growing up in Turramurra, it was clear Mick was always destined for a country lifestyle!

After working as a jackaroo in his early years, Mick ventured to the Hunter Valley where he originally worked for Arrowfield Stud.

While working there in all aspects of the farm, he got in contact with some old school mates Grahame and Steve Brown.

They were just setting up a little farm in Gundy and asked if he wanted to become involved.

22 years later and Mick is now an integral part of that little farm known as Kitchwin Hills.

His role ranges from everything between fixing fences, to mating mares, managing bloodstock and every little aspect in between.

The most common term used throughout Kitchwin usually is ‘Ask Mick’

Outside of work Mick is a keen fisherman and hunter, and loves getting away with family.

Pauline grew up in Brittany, a small town outside of Paris.

Her love of horses developed from a young age when she began riding at the age of 4, then through her years at boarding school horses were on the agenda most weekends.

At the age of 19 Pauline moved to Ireland and worked for the famous Godolphin operation for 3 years, before embarking on a trip to Australia.

After working in Melbourne and travelling, Pauline found her way to Kitchwin as a backpacker, and over the next 9 years worked her way up from a backpacker to now assistant stud manager, also gaining an Australian Citizenship.

Outside of work hours Pauline loves spending time with her young son Ollie, as well as cooking and camping. 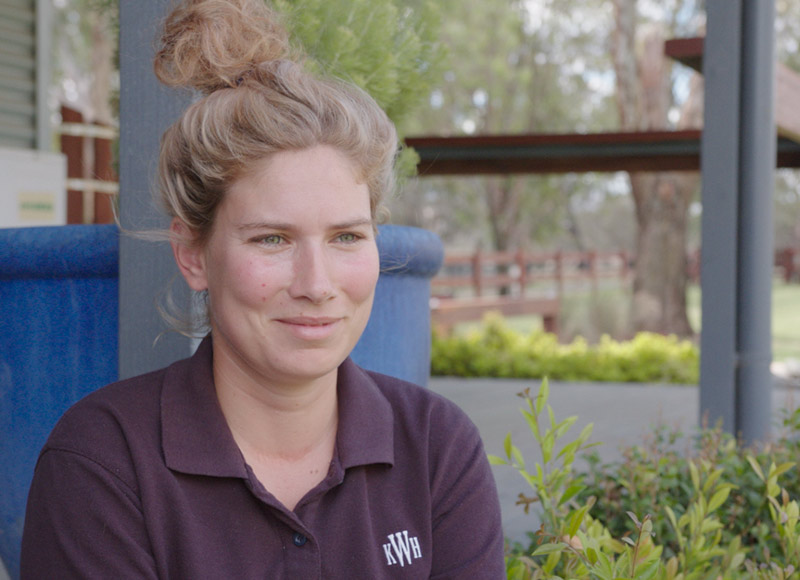 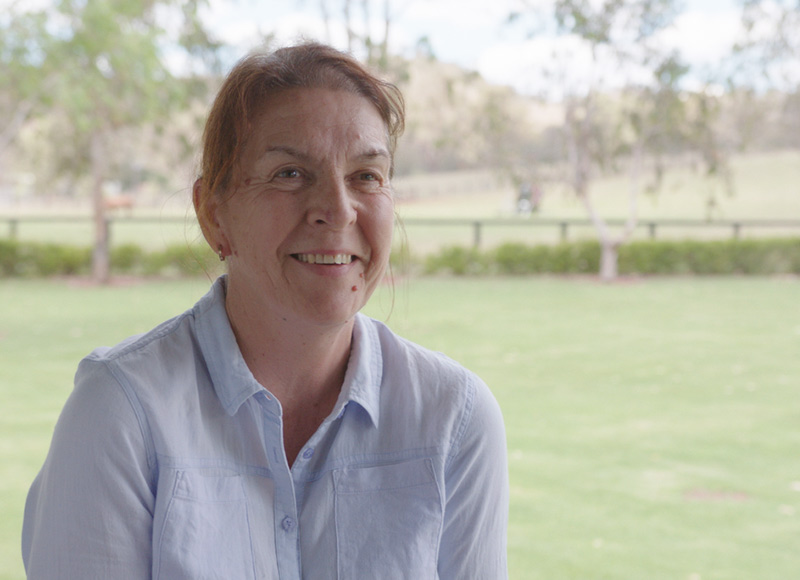 Having been apart of Kitchwin for nearly 15 years, Bo is the go to for many clients when it comes to information on the farm!

A previous winner of the HTBA Administration award, Bo has been an enormous part in managing the growth of the farm and its operations.

Whether its booking horses on transport, coordinating staff, or making a cup of tea at the sales Bo is an influential member of Kitchwin!