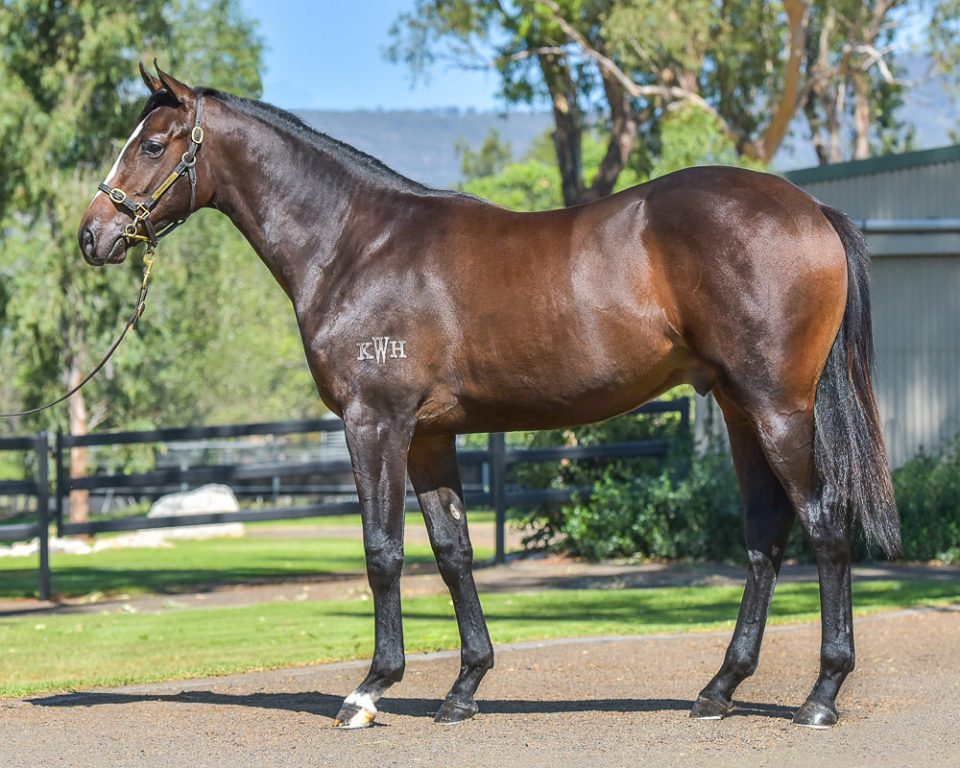 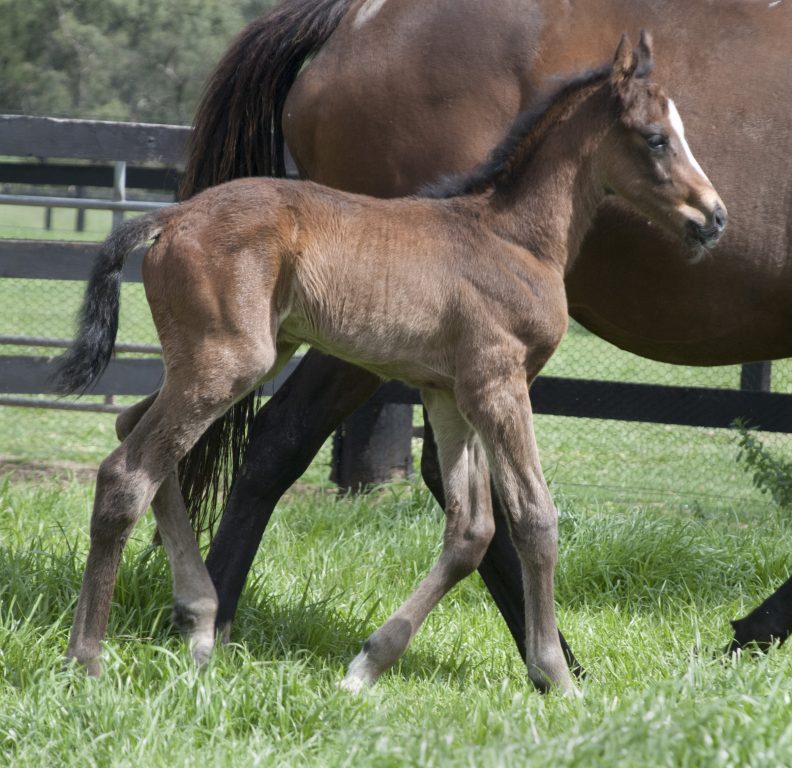 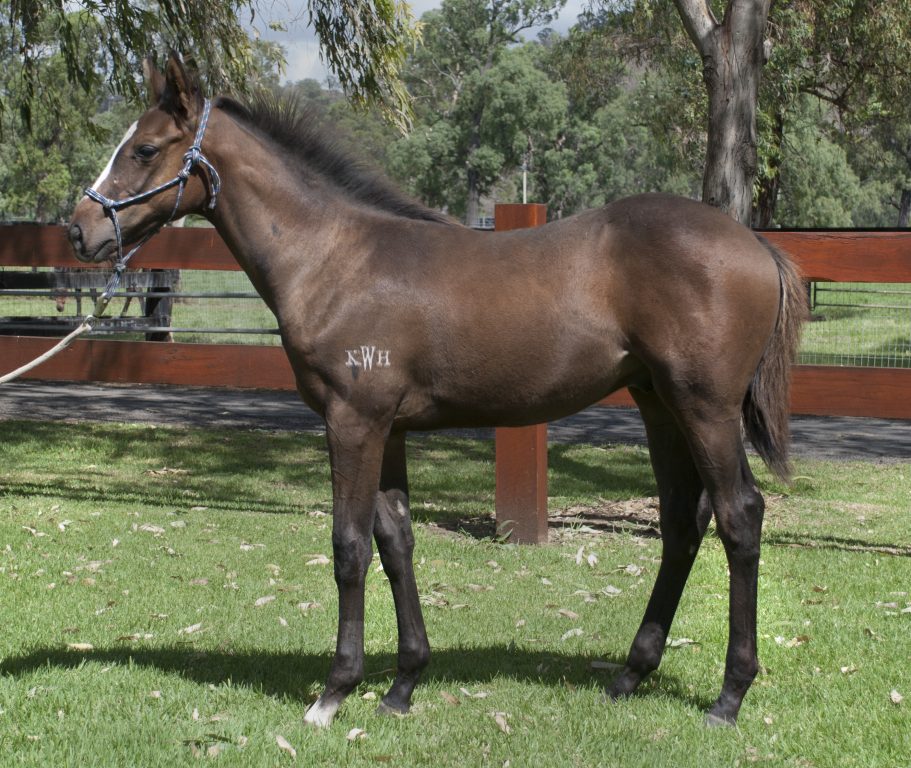 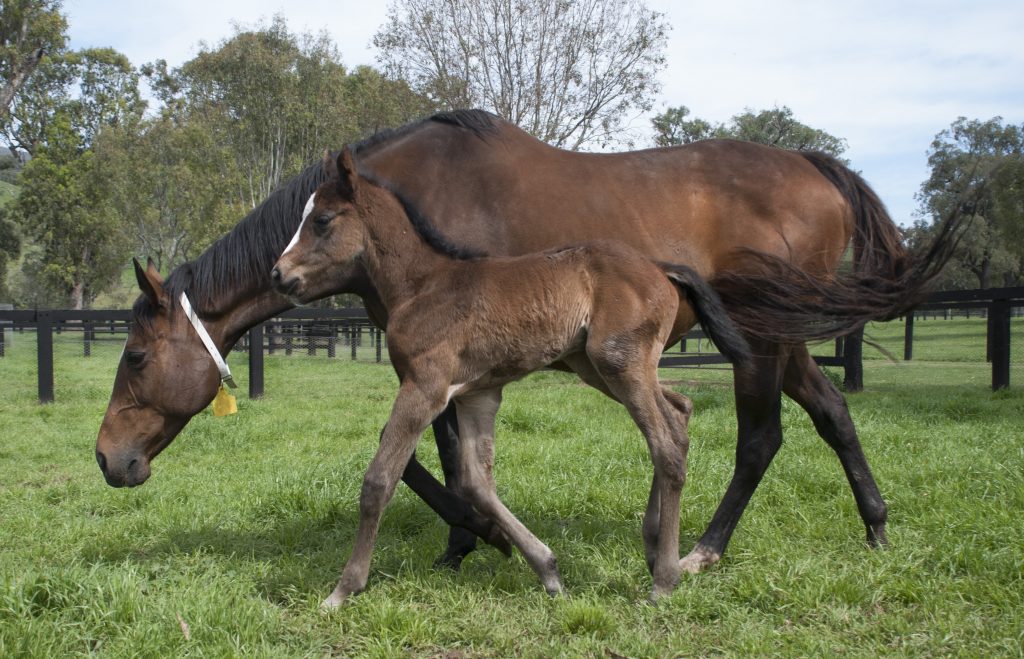 A half-brother to 7-time Group 1 winner BUFFERING and bred on a similar Bel Esprit/Danzig cross as BLACK CAVIAR is this colt by Bel Esprit (Royal Academy) out of Action Annie (Anabaa).

Bel Esprit has had three runners to-date out of Anabaa mares for two winners, including the 1000m specialist Baltic Spirit, while Bel Esprit’s sire Royal Academy (Nijinsky) sired the 8-time winner Royal Thief out of an Anabaa mare also.

Since this catalogue was printed Brazen Moss, a son of this filly’s Hussyanna, has added some valuable black-type to his record.