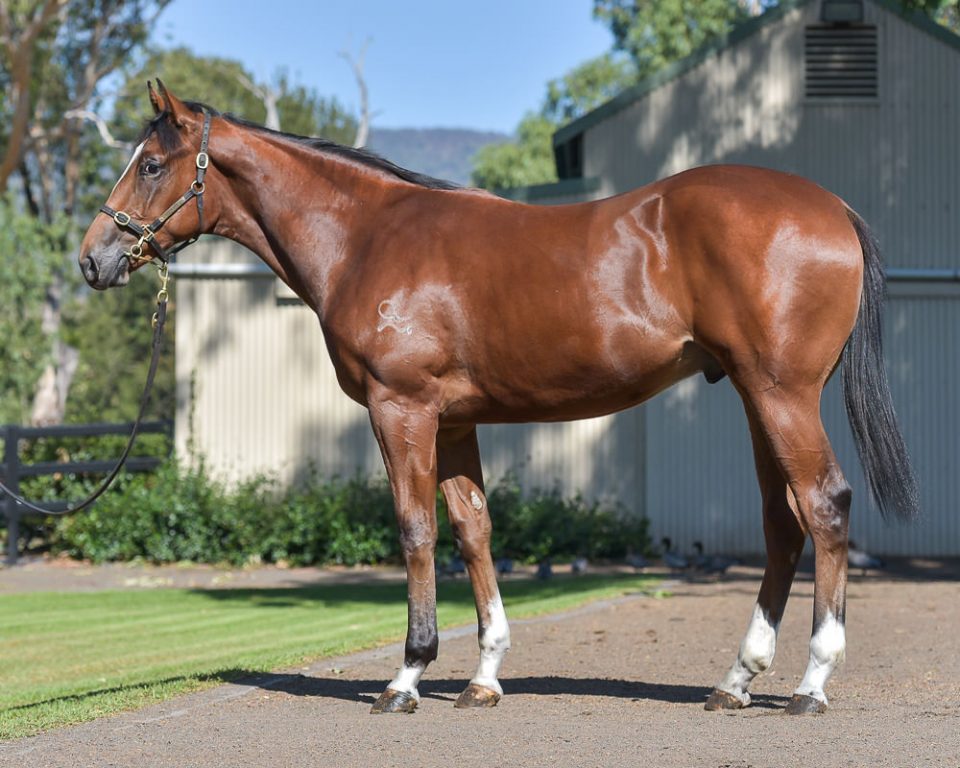 It’s not too often we see the first three dams on a page with a 100% winners to runners record but that is exactly what we have here. This colt is by Choisir (Danehill Dancer) and out of the unraced Sadler’s Wells (Northern Dancer) mare Antonicheva and is bred on a very similar pattern to the successful sprinter/miler Mr Individual (Starspangledbanner), who was 4th at Group 3 level. Both are bred on a cross of Choisir over Northern Dancer/Slip Anchor line mares.

The Choisir/Sadler’s Wells cross has produced 2 Stakes-performers from just 20 runners (10%) – the Group 2-placed Secret’s Only and the Listed-placed Wayside.

Sadler’s Wells’ record as a broodmare sire is quite extraordinary. His daughters have had over 6,000 runners and over 6% of those are Stakes winners and include no less than 69 individual Group 1 winners.