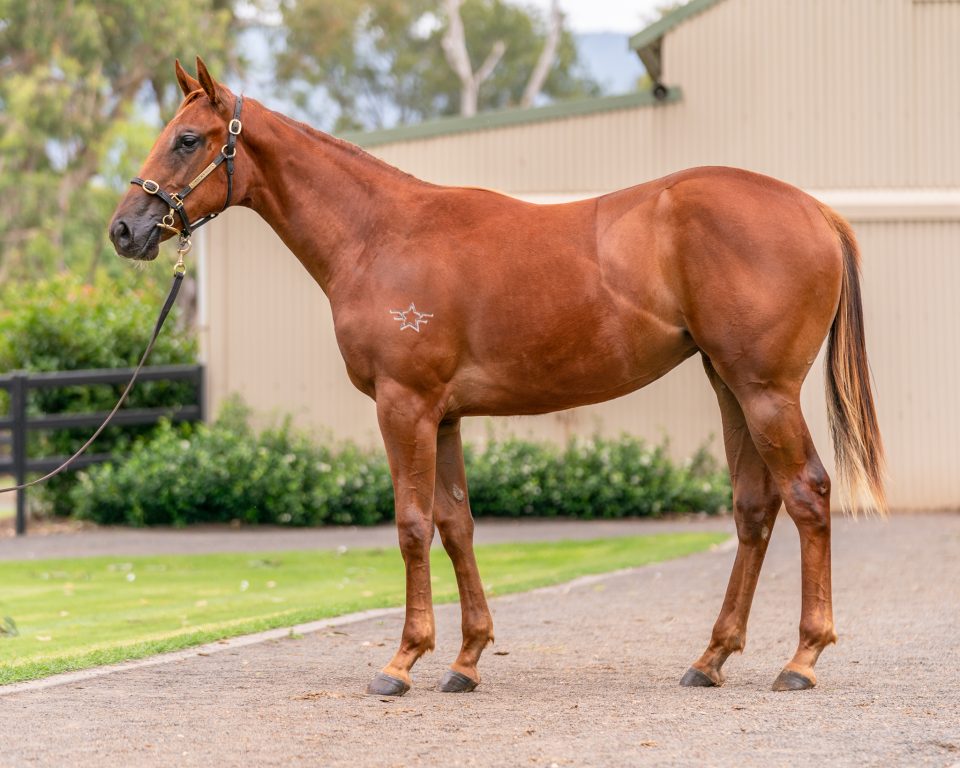 Get in touch for more information
Enquire Now

The second foal of Group 1 performed, Group 2 & 3 placed Nicconi mare Nieta who is a half-sister to Tumbler. Nieta, an impressive race mare herself, a winner, and placed in the Group 2 Concord, the first filly over the line behind REDZEL and SPIETH. A similar ending in the Group 3 Alinghi stakes behind REDZEL and BALL OF MUSCLE. This filly is by Champion First Season sire and Golden Slipper winner CAPITALIST (Written Tycoon) who has already sired a Group 1 winner in his first crop of 2YO’s. 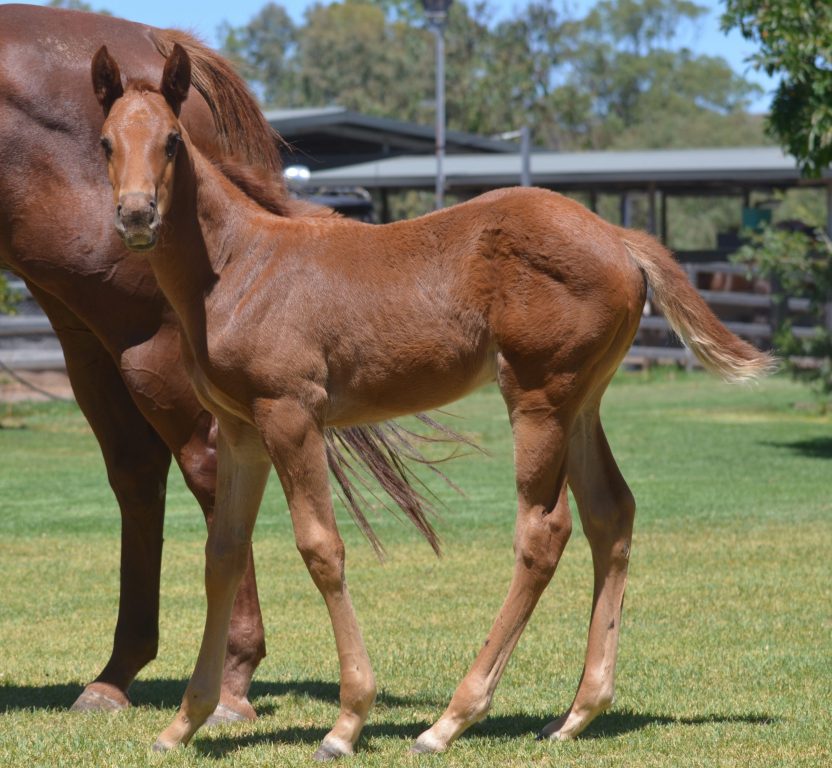 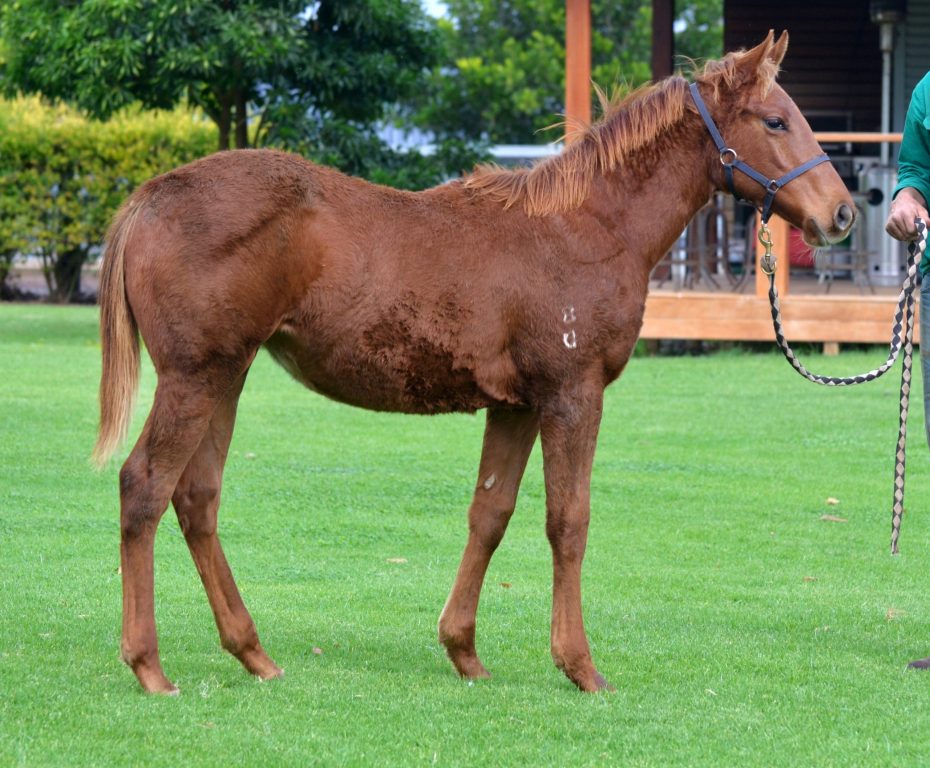 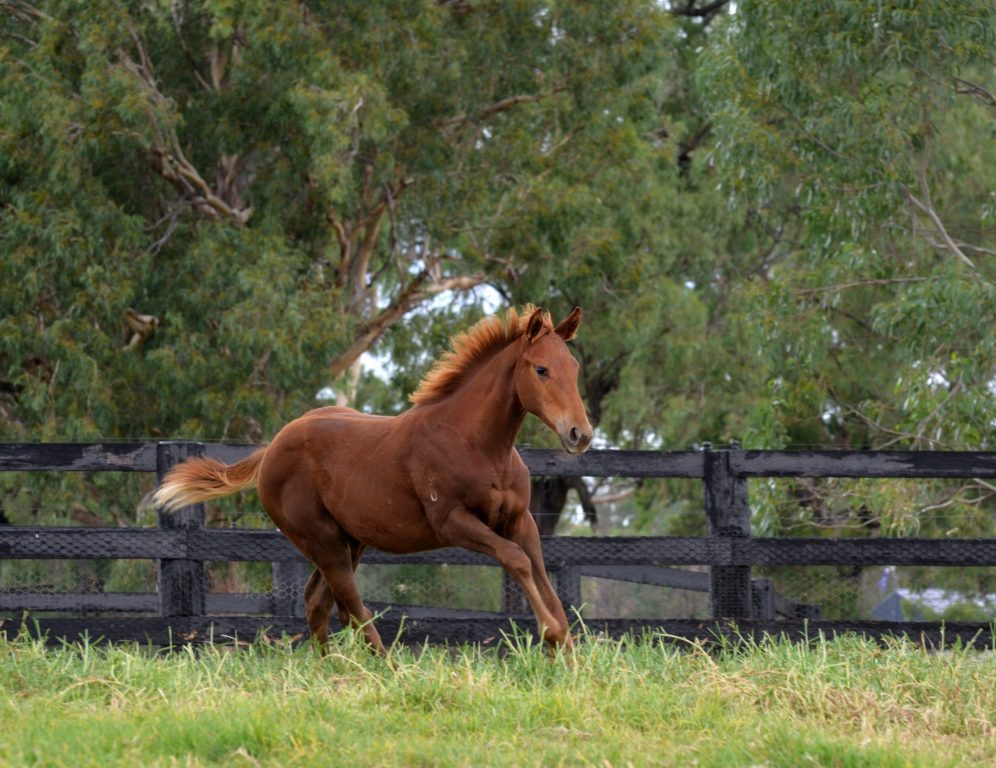 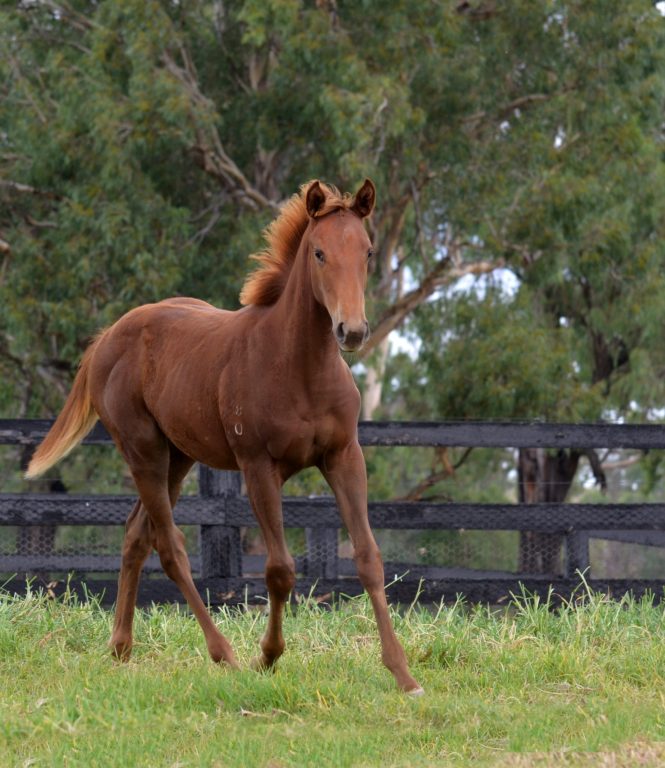 Previous lot Back Next lot