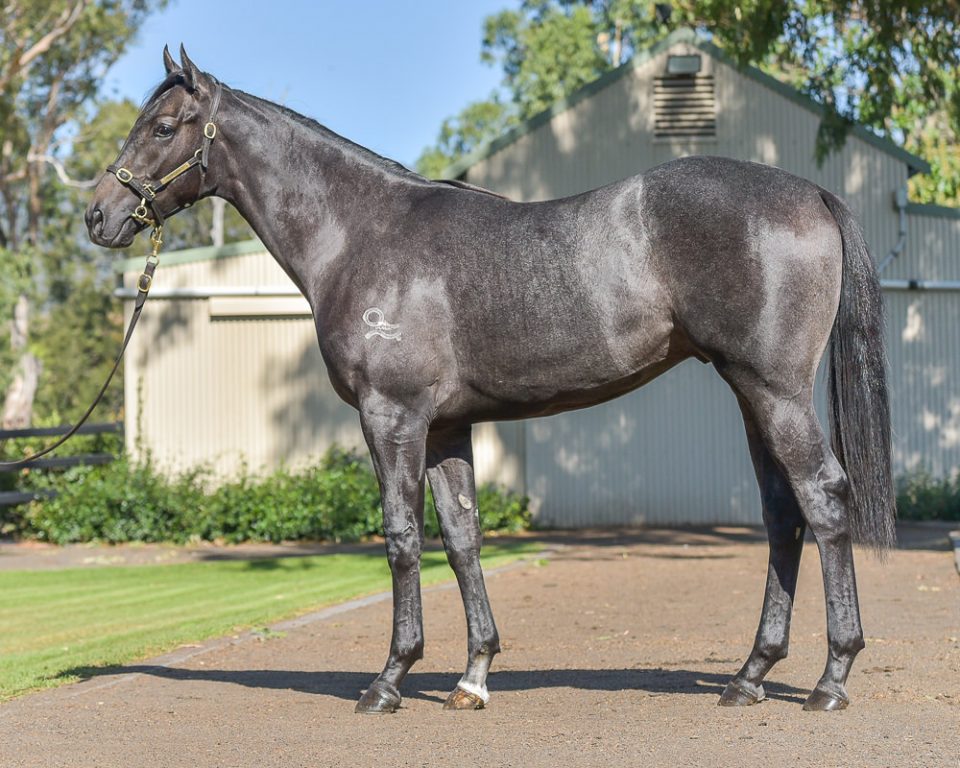 This colt by Pierro (Lonhro) out of the successful producer Eight Eighty Eight (Maria’s Mon) is from the immediate family of Champion 2YOs AIR FORCE BLUE and FLANDERS and the Champion 3YO SURFSIDE.

Pierro has not had any runners out of Maria’s Mon (Wavering Monarch) mares; however his sire Lonhro (Octagonal) has had 1 – the 6f US winner Aussie Fury. In all there have only been 3 runners bred on an Octagonal/Majestic Light cross and all are winners (Majestic Light is the grandsire of Maria’s Mon).

From over 900 runners, daughters of Maria’s Mon have produced 68% winners and 6 individual Group 1 winners.