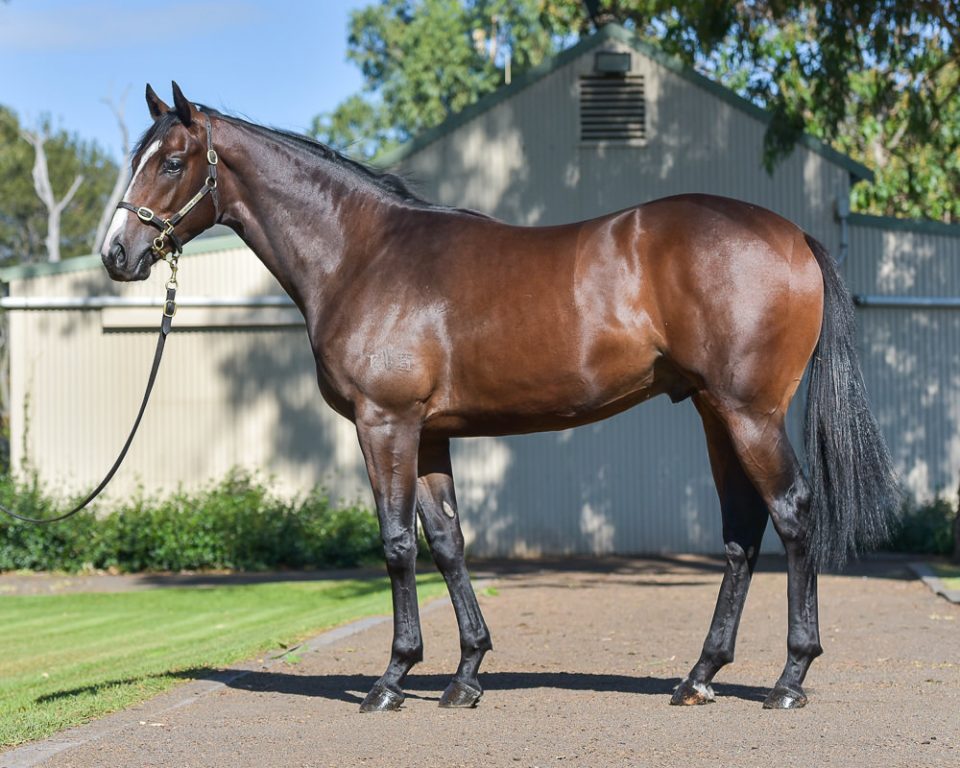 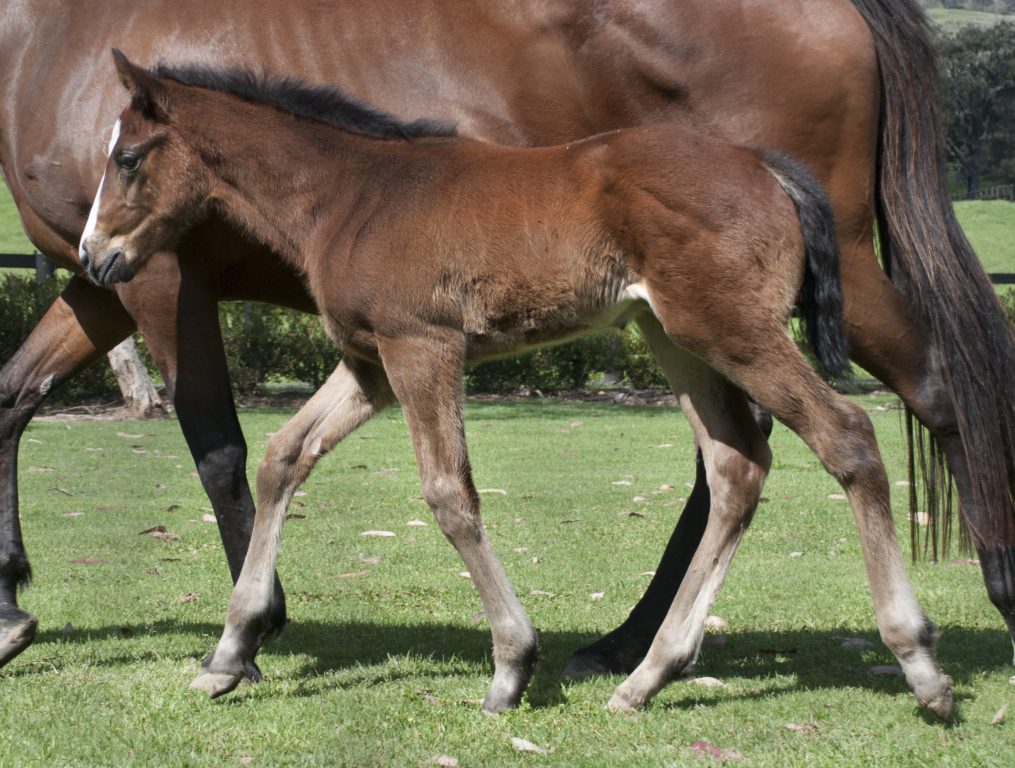 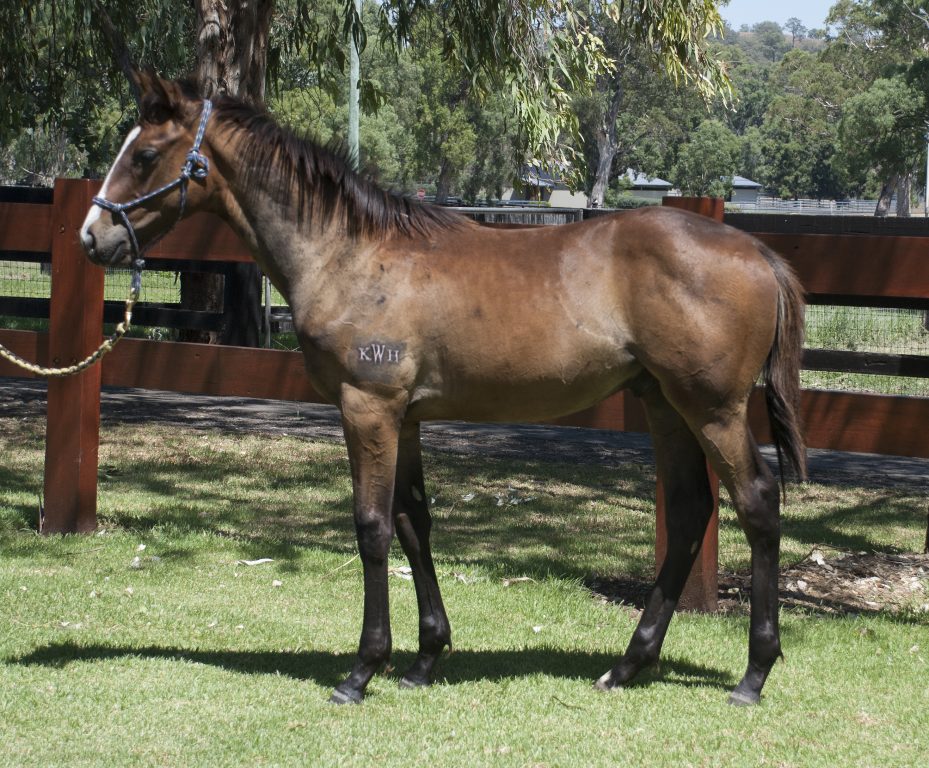 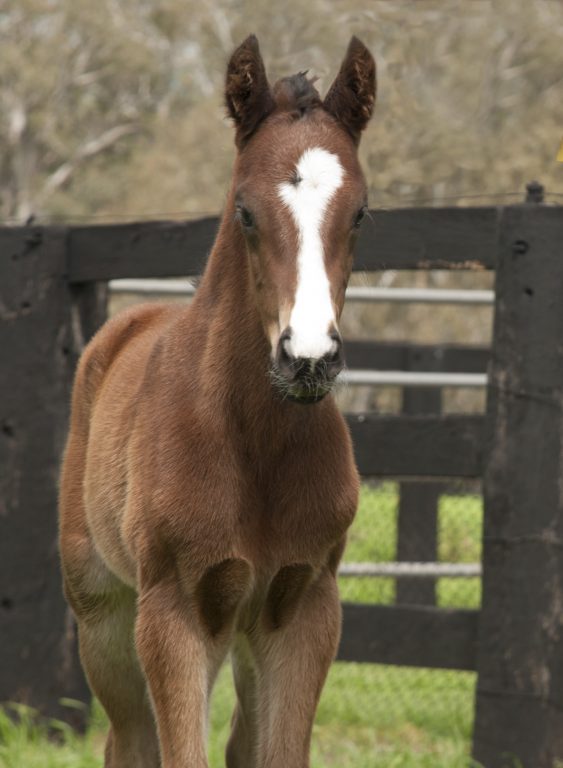 Galileo’s daughters have to-date produced 6% Stakes winners to runners and no less than 16 individual Group 1 winners.

Grandsons of Danehill crossed with mares by Galileo have so far produced 7% Stakes horses from 156 runners, including the Group 1 winners LA COLLINA and BARNEY ROY. Both these horses were winners at 2 and won at the elite level over sprint distances. Interestingly all bar one of the Stakes-winners bred on this cross were winners at 2, including Wakeful Stakes winner LUVALUVA (Mastercraftsman) and SINGLE SPICE (Not A Single Doubt).

Snitzel himself has already sired a Group 1 winner out of a mare by a son of Sadler’s Wells – HEAVENLY BLUE – a two-time winner at 2 and winner of the South African Classic; he was also 3rd in the Group 1 South African Derby and is out of an El Prado (Sadler’s Wells) mare.

His half sister All Too Soon looks to be well on target for her Oaks campaign in the coming weeks.