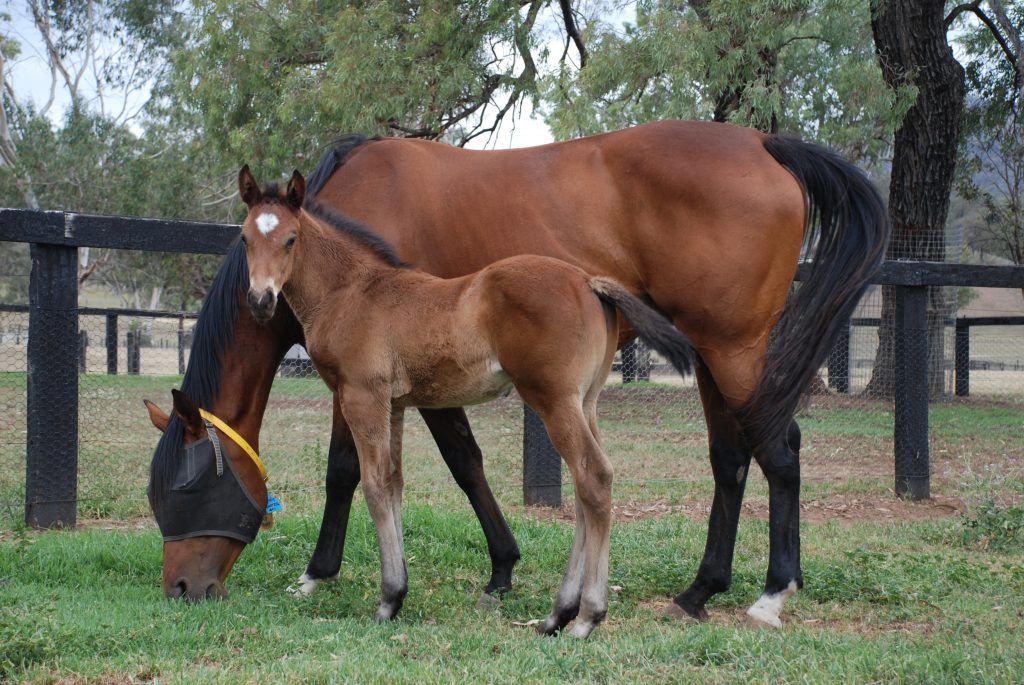 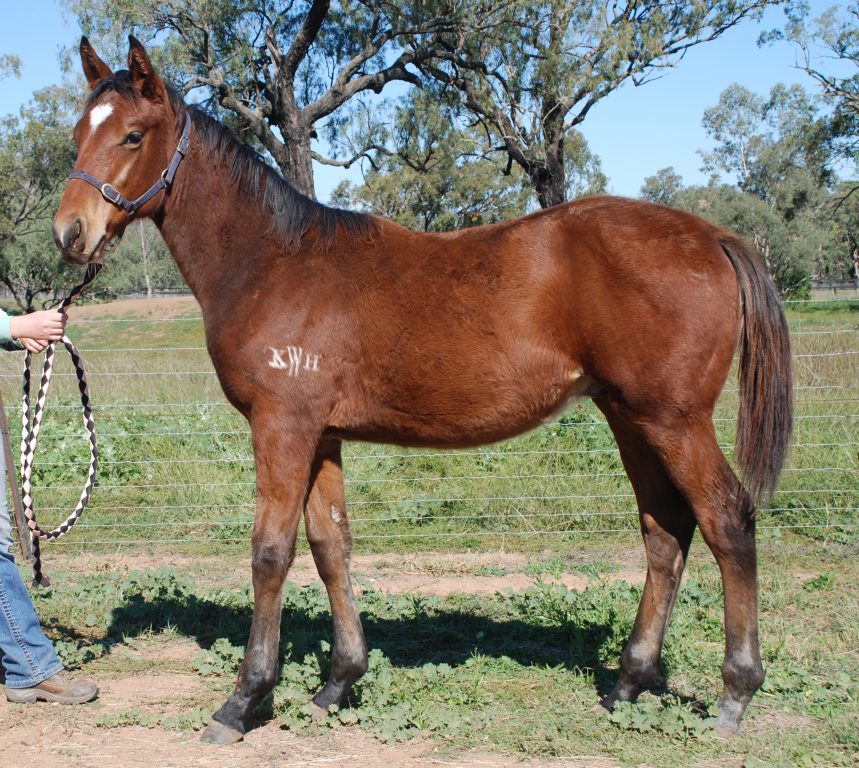 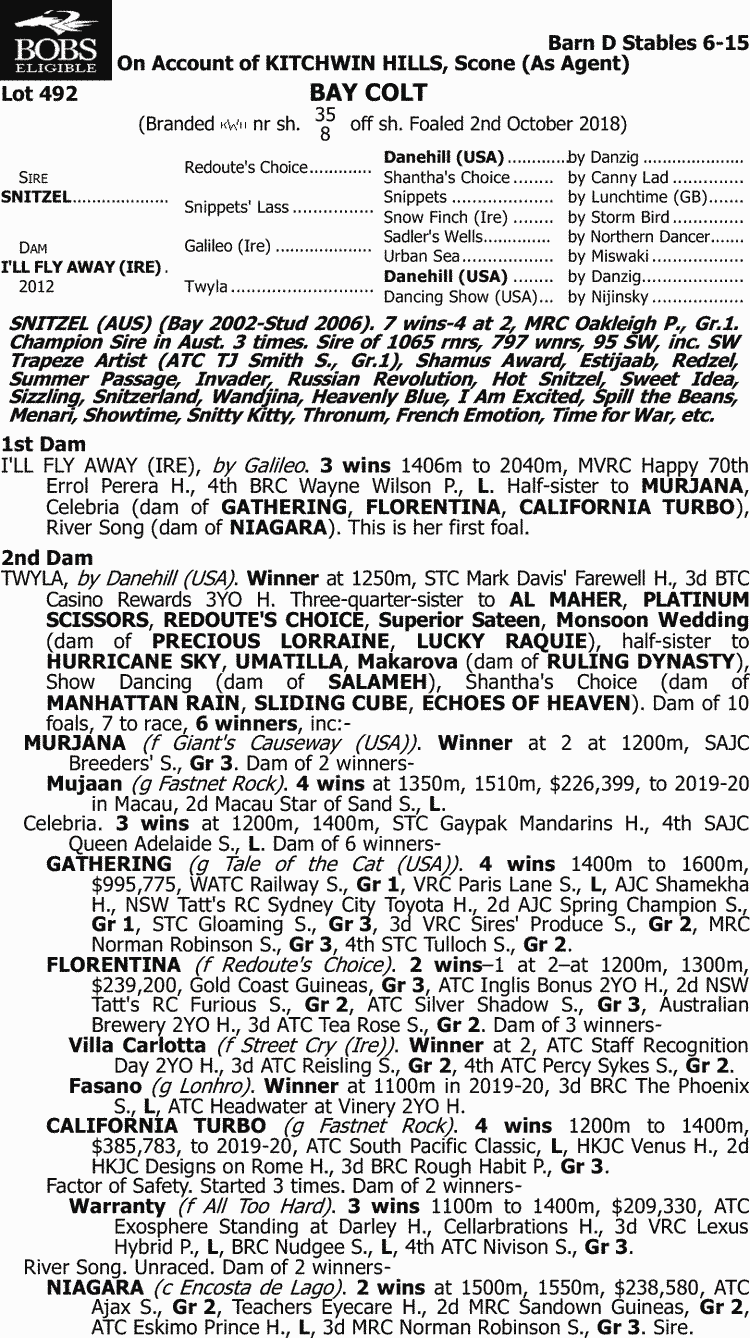 The first foal of the imported Galileo mare I’ll Fly Away, who was imported as a race filly becoming a city winner, and was a lip off being stakes placed during the Brisbane Winter Carnival.

Interestingly Danehill in these exact positions on the pedigree have been extensively successful producing a Group 1 winner and 24 stakes horses in total.

Most notably of those include RED EXCITEMENT & SINGLE BULLET as well as the recent winner Spend.

This colt is a short coupled power pack, with the best nature he has hardly turned a hair during the preparation and get along with his work.