Marianne X I Am Invincible 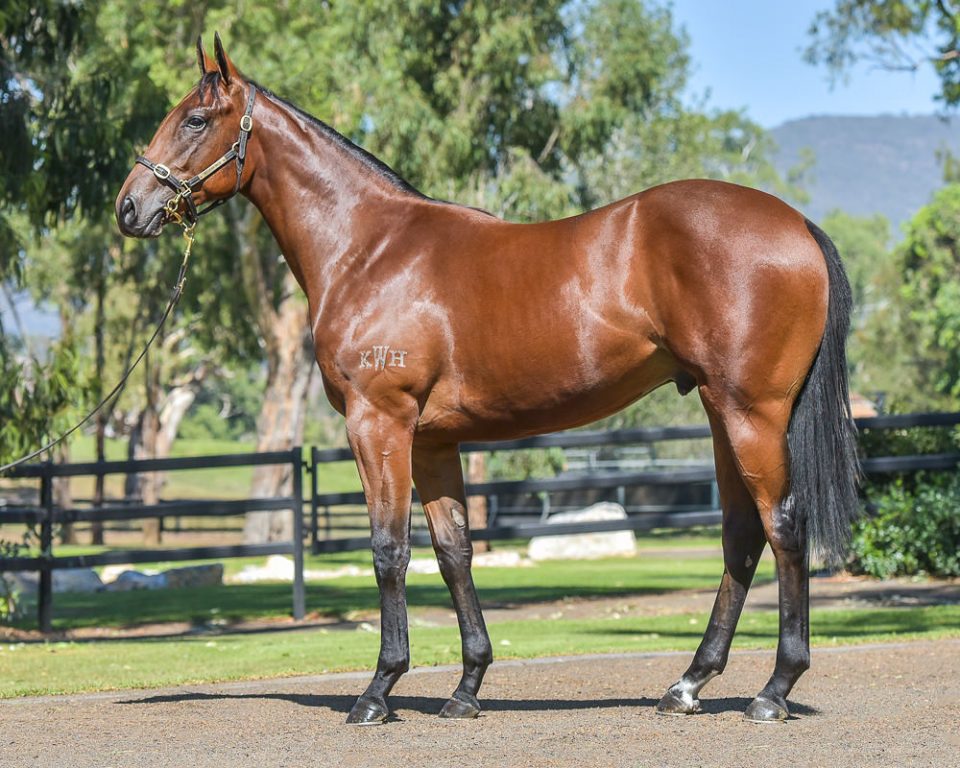 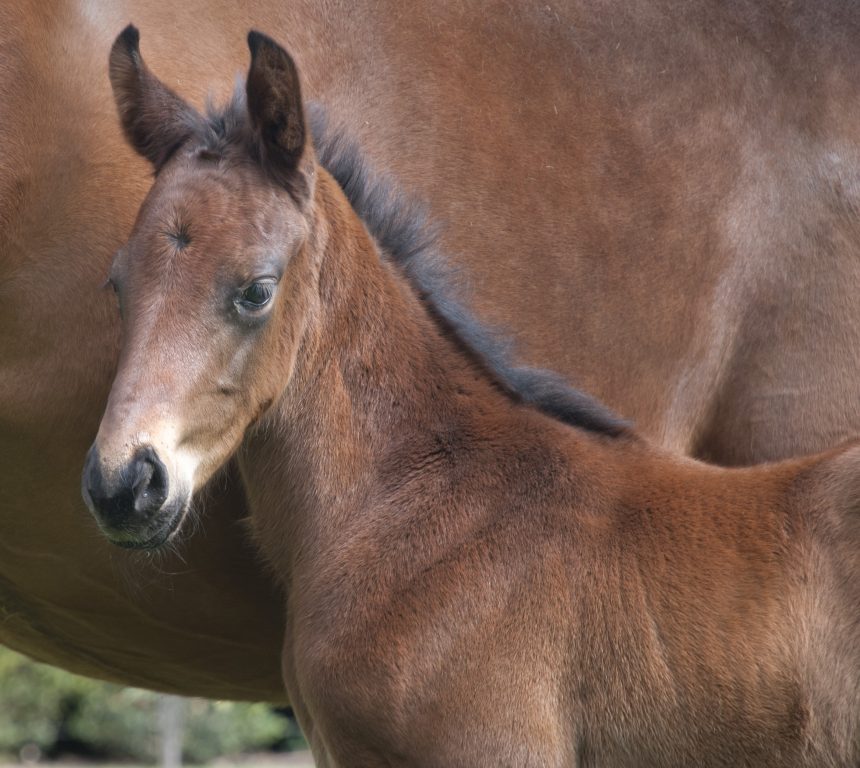 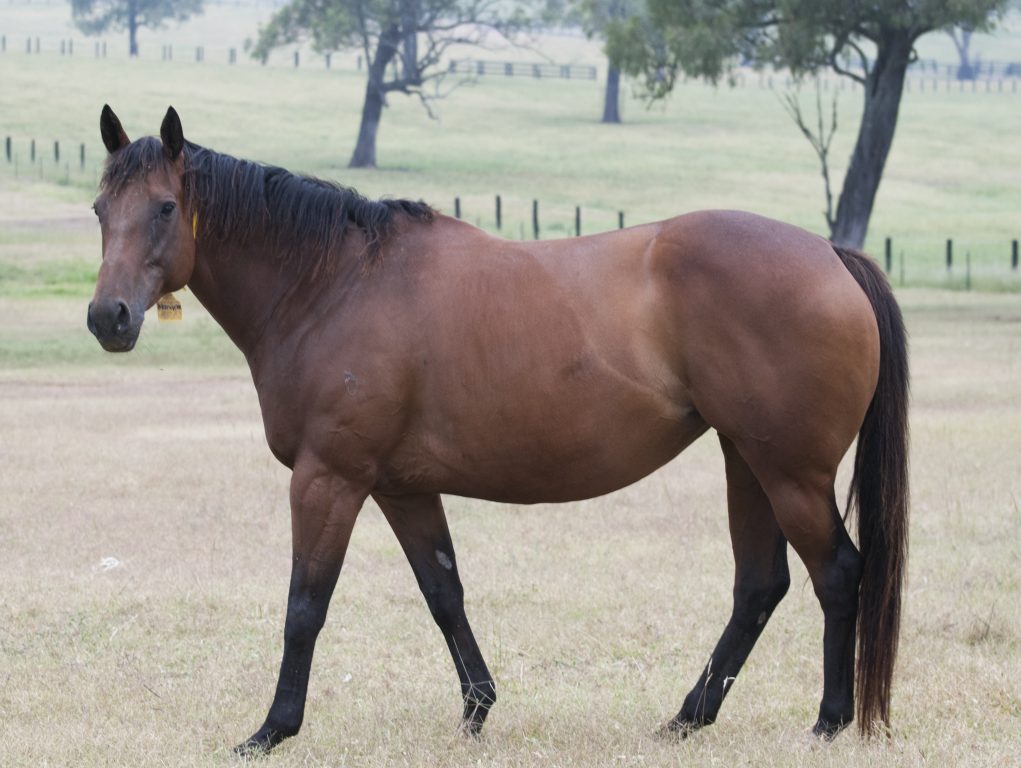 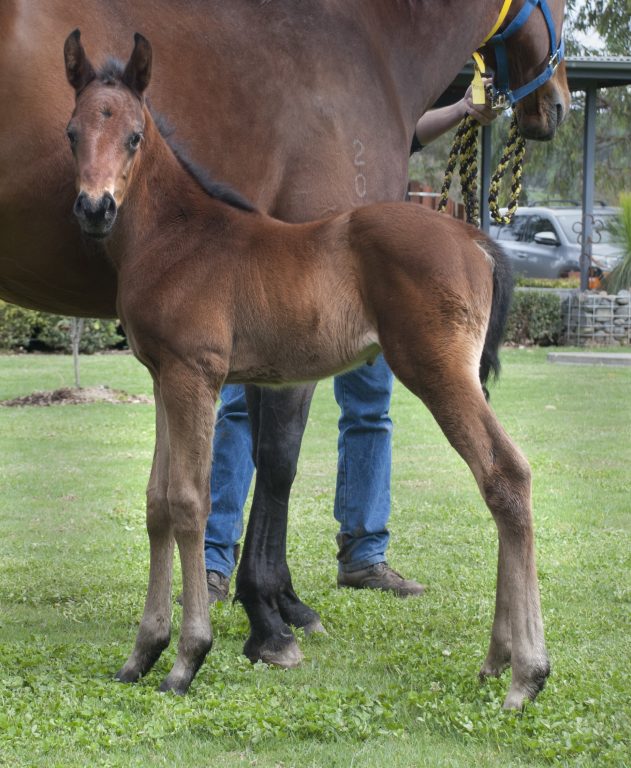 Bred on the successful I Am Invincible/Danehill cross comes this first foal from the Stakes-winning mare MARIANNE. From 75 runners to-date I Am Invincible has sired 3 Stakes winners and a further 5 Stakes performers from mares by sons of Danehill, led by the Group 1-placed INVINCIBLE STAR.

Marianne’s broodmare sire is Fasliyev and this is a horse that has proven to cross very well with I Am Invincible – from 9 runners there have been 8 winners and of the 4 colts bred on such a cross, all are winners and include the Stakes winner WHYPEEO, city winner Brockton Punch, Singapore winner Changai Mountain and the multiple winner and city-placed 2YO Invincible Joy.

Also of note is Marianne’s Stakes-placed half-sister Prairie Star has an unraced 2yo by I Am Invincible in the Gai Waterhouse/Bott stable. The colt, named Landon, was a 2.5L winner of his only trial to-date.