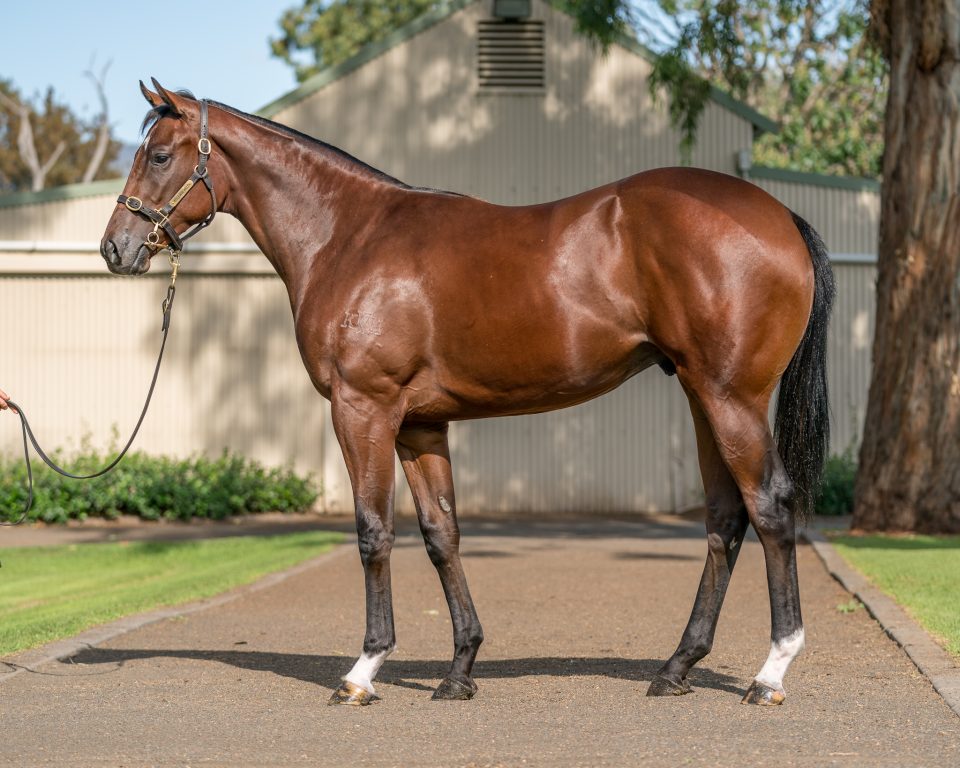 A half-brother to Pierata & Ashokan by the boom first season sire Rubick. Pierata was desperately narrowly beaten in the Group 1 Galaxy by Nature Strip in the tightest of photo finishes.

Rubick has made a successful start with his first 2yos, headlined by Yes Yes Yes winning the Todman Stakes Gr2, then running well in the Golden Slipper. Rubick overall sits fourth on the first season sires table, with 7 2yo winners.

An impressive type who matches his speed on speed pedigree. 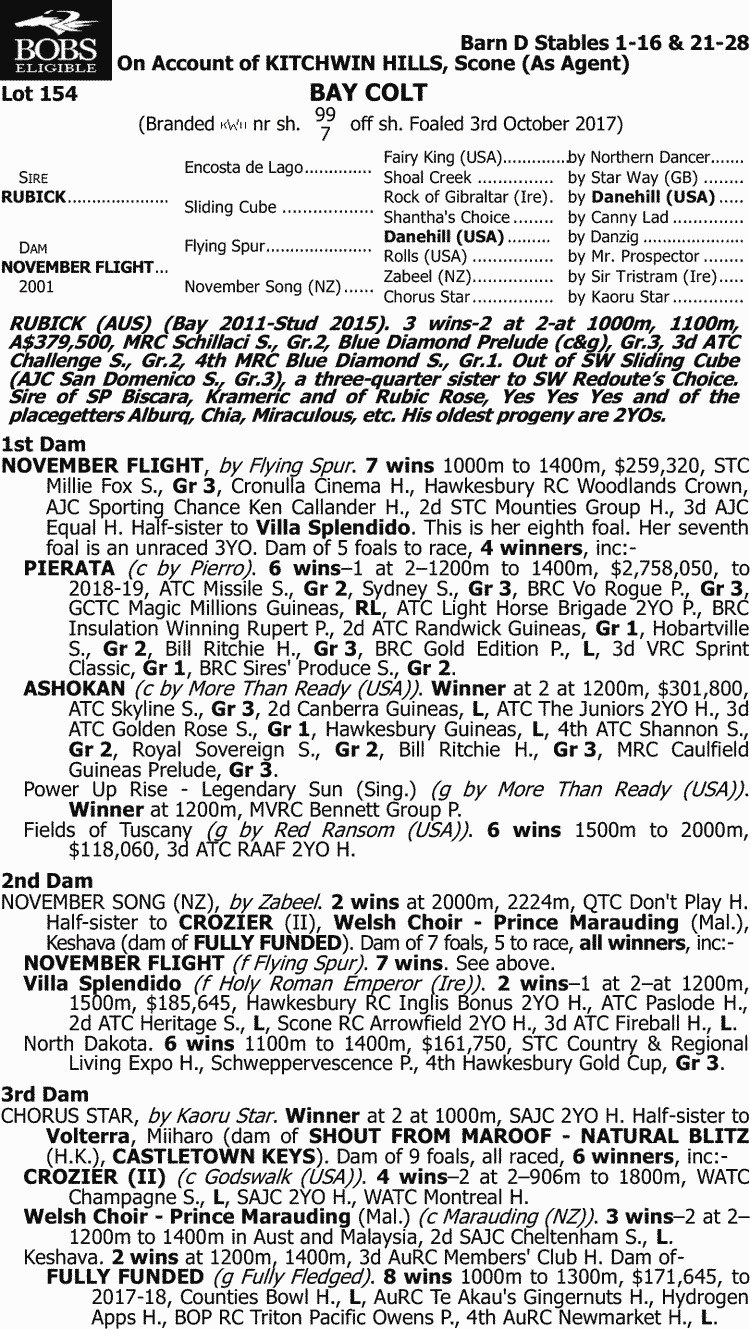