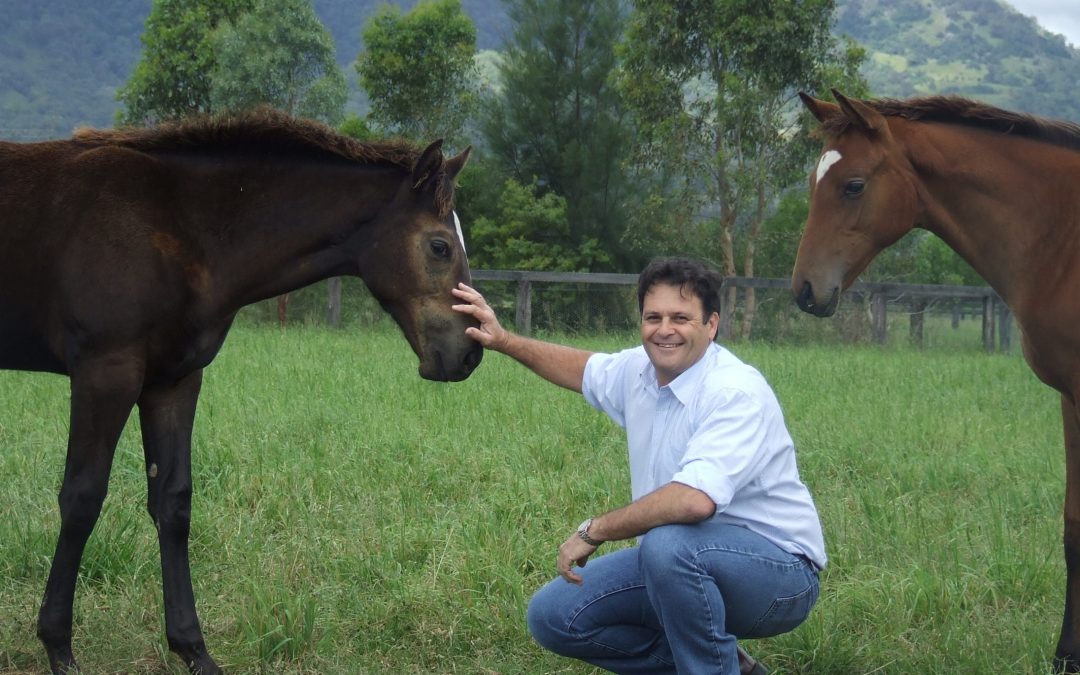 “I loved Graff as a racehorse and couldn’t be happier with the horse as a type. He looks every bit the sprinter he was; short coupled, athletic and powerful. At first glance I was amazed at how much Graff resembled a horse we all loved in Snippets. That made having a Breeding Right in the Graff all the more attractive and a must have!”

There’s no doubting that when standing a first season sire the support from fellow reputable breeders is crucial. Kitchwin Hills new season sire Graff, quickly gaining momentum as he looks to cover his first book of mares in 2021. A book filled with support from some of the biggest player’s in the game.

Edinburgh Park’s Ian Smith is responsible for breeding stakes horses such as Amavatio, Tonker, Revolving Door, Rubisaki and Bull Point. With a success rate of over 70% winners to runners coming off the farm, it’s a huge benefit going forward to have Graff’s progeny coming off a farm with such impressive results.

Closer to home with some of the best in the business supporting Graff in Mick Talty of Edinglassie Stud, Newhaven Park’s John Kelly and home to super sire I Am Invincible, Yarraman Park’s Harry and Arthur Mitchell. All sending mares in support of the young stallion who in Mitchell’s words ‘replicate’s Star Turn in so many ways’. 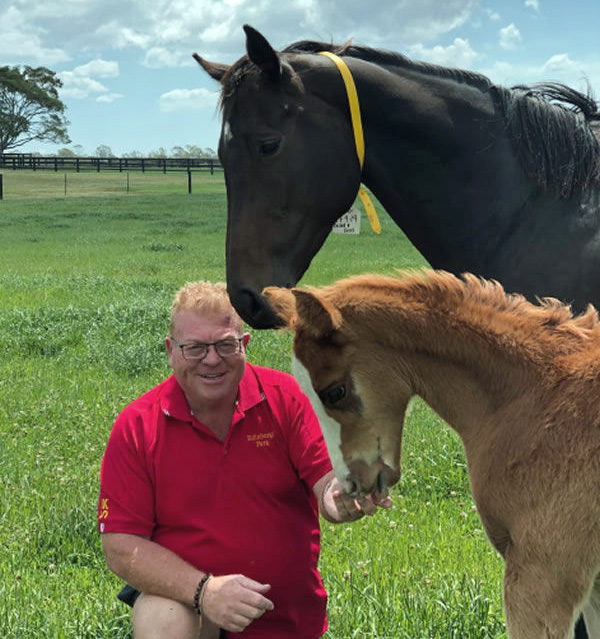 Graff caught my eye on the racetrack with his tough will to win. Now he is letting down into a real head turning stallion. A Breeding Right in Graff just makes sense and a chance to be involved with Kitchwin HIlls/associates was too good to pass up. They continue to support us with their huge buying bench at the yearling sales and we are looking forward to developing and show casing our next future stars including Graff’s progeny in years to come. Graff will be stamped for success with IKS”

“I really like Graff. Star Turn’s doing a great job, Graff was fast and obviously a looker.” 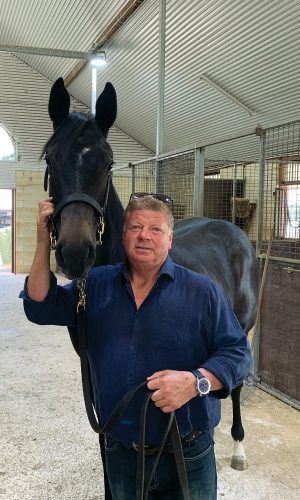 “Genetics play a big role in what I do, Graff compliments so many mares. Two year old, type, speed. The Breeding Right made commercial sense.”

One of the newest additions to the Hunter Valley Andrew Dunemann of Ridgmont Farm commenting on Graff ” a very good shaped horse and very correct, and at that price you can’t go too far wrong whether you’re breeding to race or for a commercial outcome at the yearling sales.”

With Graff’s unique backing via his large buying bench in his equity group and now receiving support from some of the most elite breeder’s in the game, he’s certainly a stallion who get’s every chance at success, both on the track and in the sale ring. 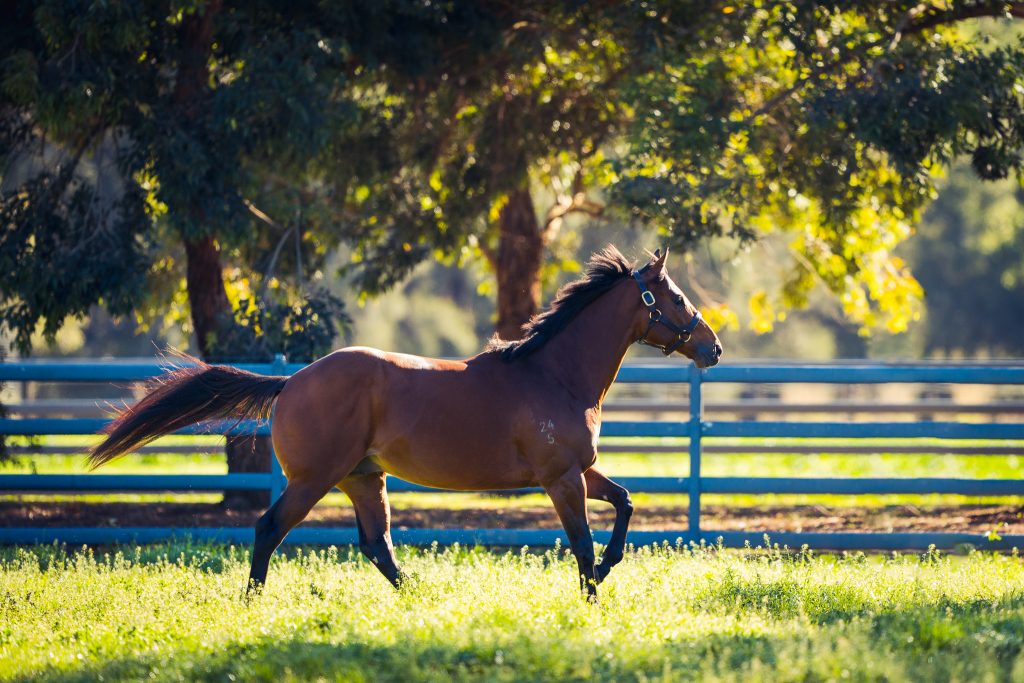