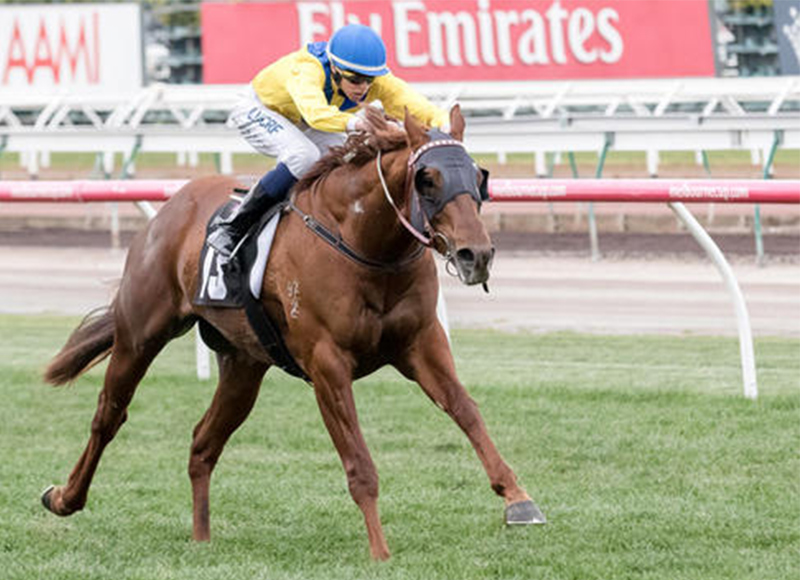 In a year where breeders have numerous first season options, it is fundamental to look to where key industry leaders are breeding their mares in 2017.

As an incredibly precocious son of the all-conquering Snitzel, as a full brother to G1 winning, Golden Slipper runner up Snitzerland, and as a $1.5m yearling, Sooboog delivers breeders an amazing physical specimen for their mares.

Sooboog retires to stud this year with an element of excitement about him, carrying the support of many top breeders who have gradually built up and come on board.

There is however an even more compelling string to Sooboog’s bow that many breeders may not be aware of, that is who has been behind the horse from the start.

“Kitchwin have been extremely pleased to see some of the breeding industry’s most successful operators get their cheque books out wanting their piece of Sooboog,” said Kitchwin’s James Hetherington.

“The Mitchell brothers of Yarraman Park, James Harron, Tim Stakemire , Trevor Lobb, James Bester, Peter Moody amongst significant others are behind him which we feel sets a tone of the types of mare he will be covering this Spring.”

This support has been further rallied by Sheikh Mohammed Bin Khalifa Al Maktoum, who has confirmed what he sees in the horse by assigning a book of 20 mares, well in excess of his entitlement also as an owner of Sooboog.

Kitchwin stud manager Michael Malone said “With such a strong group of owners and breeding entitlement holders behind Sooboog, his book is quickly filling which will be a massive kick start for a horse of this calibre’s career.”

When sifting through the first season sires this Spring, look to where industry leaders are throwing their support, their success leaves clues.