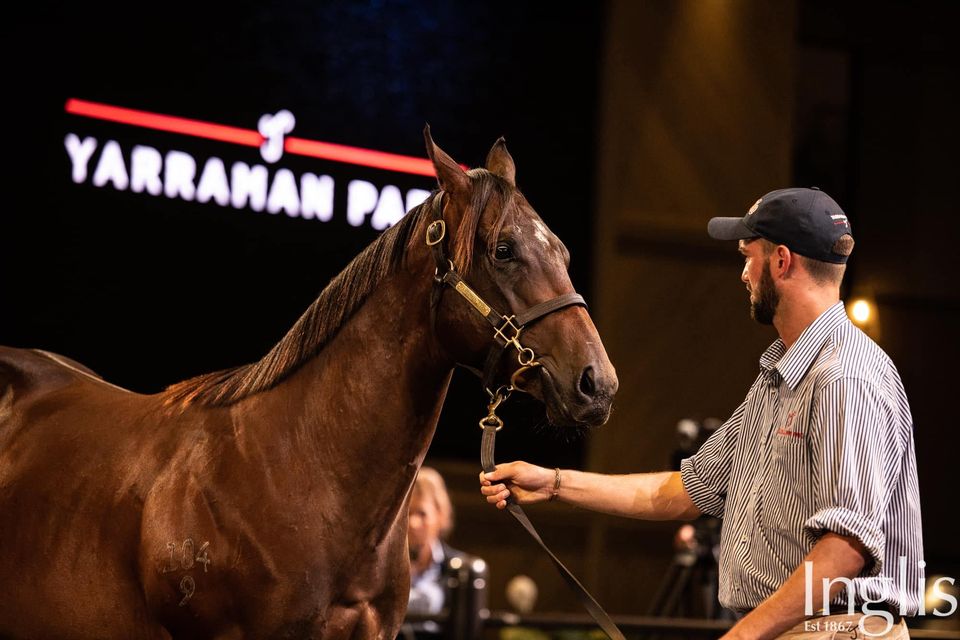 Oscar Engelbrecht has spent the last 4 years progressing at some of the most prestigious thoroughbred farms in the Hunter Valley before most recently venturing to Europe to extend his knowledge on the other side of the world.

Oscar is a talented horseman and all-round friendly chap who’s recently joined Kitchwin Hills as Yearling Manager. An exciting time for the business as we look to expand our ever growing young team who will end up the back bone of the industry in years to come. 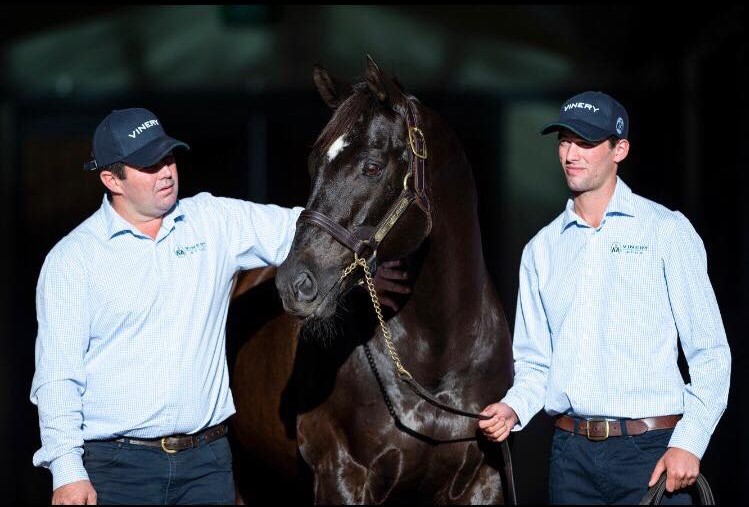 Oscar grew up in New Zealand (I know, we’ll have to forgive him for that!) on a sheep and beef farm before following his father’s passion for thoroughbred racing and decided that making the move to Australia would fast track his career and give him more opportunity. At the young age of 24 Oscar has worked with some of the best mentors and bloodstock in the country spending extensive time both at Vinery Stud, Widden Stud and Yarraman Park, as well as exposing himself to the European Thoroughbred Industry in recent times before returning to Australia to obtain the Yearling Manager position here with us!

We’re sure you’ll hear Oscar on the other end of your MiStable updates soon and be meeting him both on the farm and at the sales!