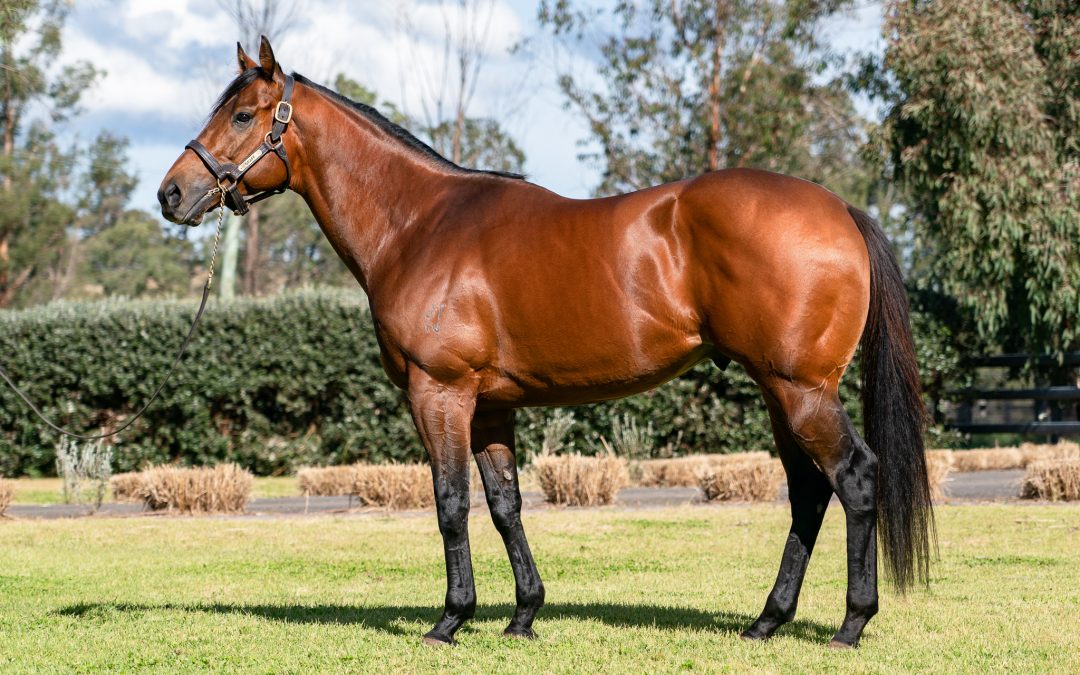 There’s only one other son of Star Witness at Stud in Australia. He finished his first season at number 2 on the First Season Sire’s table having produced 20 winners including stakes-winner Miss Hipstar. Since then he’s gone on to produce Max Fire who was stakes-placed in the Hill Smith Stakes LR and Startantes who ran 3rd in the Group 1 Flight Stakes.

Today, we look at comparing Star Turn with the only other son of Star Witness at Stud – Graff!
With remarkably similar credentials…
Lining up Graff & Star Turn… 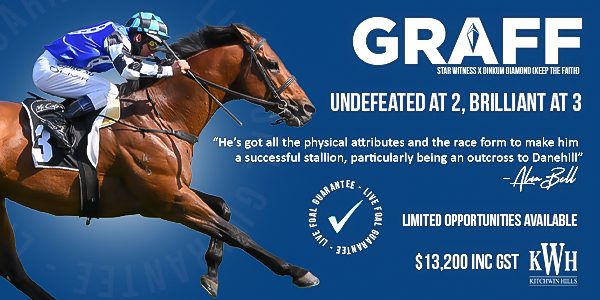