This Has Only Happened Once Before 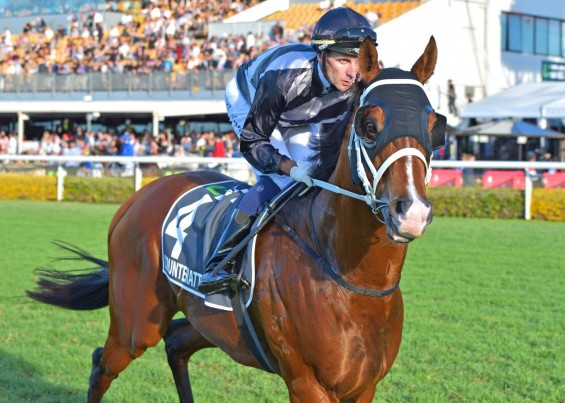 It’s the bloodline that is breaking records everywhere you turn. By Redoute’s Choice from a Snippets mare.

Via Snitzel this exact cross has only ever been offered to breeders once. However, presenting breeders with this exact cross for the first time since Snitzel ($176,000) is Counterattack, standing at Kitchwin Hills Stud in 2017 at $13,200.

It is noteworthy also that speed sons of Redoute’s Choice have an incredibly high strike rate at stud, with 6 of his speed sons having retired to the Hunter Valley, (interestingly only two of them as G1 winners). This has resulted in 3 of them sitting in the top 10 of the national sires premiership tables. Snitzel (1), Not a Single Doubt (4) and Stratum (8).

Adding to that list is the deceased Beneteau who looks to be an enormous loss to the industry given the plethora of top class racehorses he is producing, and Time Thief who was unlucky not to secure his first Group 1 winner in this year’s Stradbroke with In Her Time.

However, there is one other interesting aspect of note. From day one, Australia’s leading trainer Chris Waller had a soft spot for this colt, “I’ve been fortunate to train some very good racehorses, but those close to me know how high I held Counterattack as a 2, 3 & 4yo horse.”

He saw something very special in Counterattack from the day he won his first race as a Sydney 2yo. Check it out

Kitchwin Hills Michael Malone said “Anybody that has been to the farm to see him have booked in mares, the uptake has been fantastic, he really is letting down into a beautiful horse. We encourage anyone who is considering Counterattack to come and see him.”